A Deep Dive Into Faster Release Management & Its Benefits 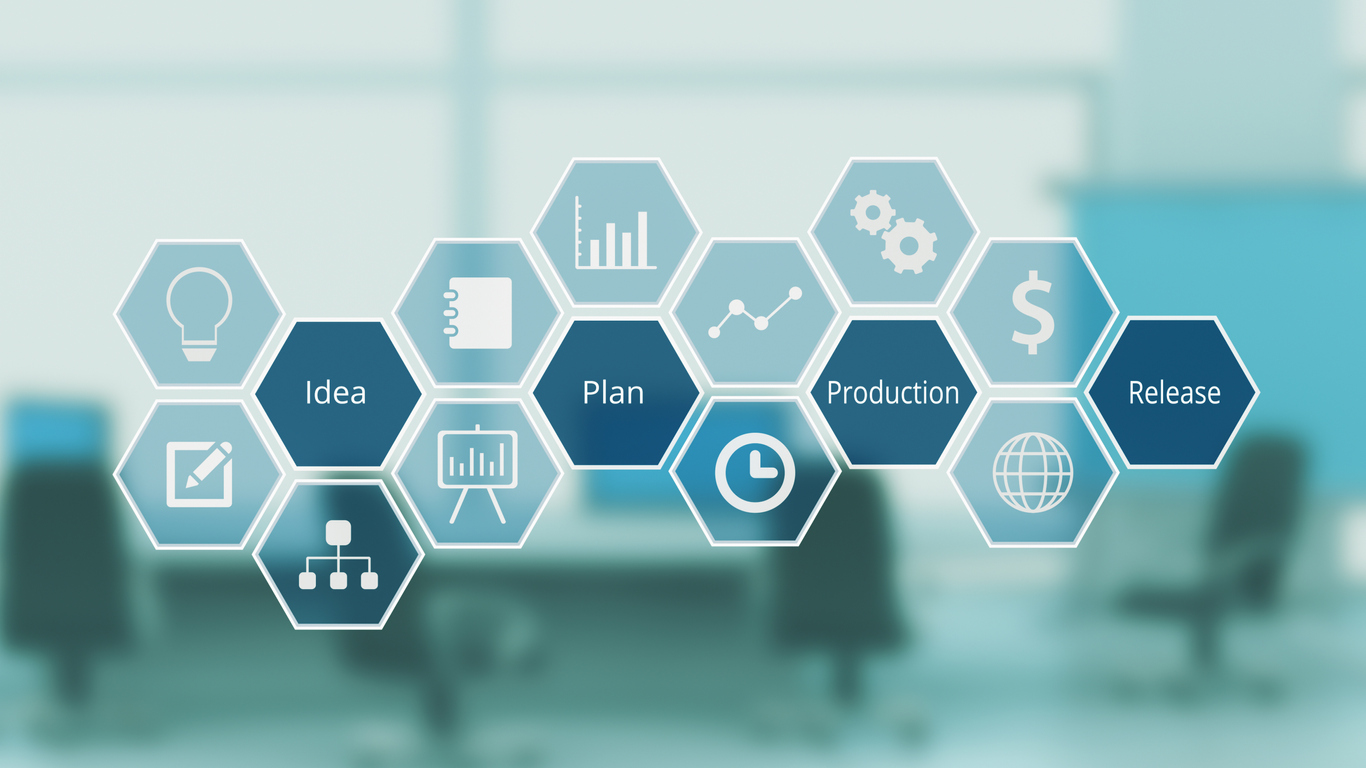 People are often confused by the idea that releasing software more frequently creates fewer bugs. On the surface it seems counter-intuitive; in everyday life doing something faster with less time to think about it often causes more issues, not less. Even among those who agree that "faster releases = fewer bugs", there is a common misconception that this means "fewer bugs per release" rather than "fewer bugs overall," which is the more accurate statement. It almost seems too good to be true - you can get value to customers faster, reduce your risk profile, respond to change AND have better quality releases. So people naturally assume that the catch is the last in that list, quality. This article explains why releasing software more often actually does mean fewer bugs.

Warning, there will be a tiny bit of mathematics involved but it will mostly be words & pictures, so bear with me.

A pain everyone from the commercial side of a company is surely familiar with is the dreaded Microsoft Word "Track Changes" feature. You know, that horrible thing where everyone makes their own edits to a single word document that never quite line up, clash with each other, and some poor soul has to somehow all merge together at the end?

It's hell, literal hell, and it never works. Inevitably, two peoples changes both get merged into the final version of the document and they don't line up. You end up with a sentence that... this often causes the... not to quite work.... spinach.

So what do you do? Well, the logical thing is to try to merge all the current changes into a new master document as often as possible to reduce the likelihood of conflicts. Now interestingly, this process is remarkably similar to the process of creating software, the only difference is that when you are writing software you are doing it across a "document" with - say - 1 million lines and 30 different editors and you can only merge all the changes at the time of release.

So you remember all those times you've seen real word documents where parts didn't gel because different peoples changes conflicted? Well, that happens in code too and it's one of the most common causes of bugs.

Every line of code in your code-base can interact with every other line of code. They can modify each other's behaviour, change the meaning of words, and loop the reader back to an earlier line and create an infinite spiral of doom. So when you have 30 people all making changes to your "document" at the same time, and merging all their changes at once at the end, you often find someone's code (usually several someones) causes another's to do weird, bug-like things.

The image above shows a situation in which two separate changes are made to a codebase within a single release. You can see from the picture that from these two code changes, there are two potential points of conflict:

We added one extra change, but suddenly our number of potential breaking points has gone from 2 to 6.

So this isn't looking great... but surely it's just a slight speed bump, it won't keep getting worse. Let's introduce another change.

So let's imagine we have 30 developers making an average of 2 "completed" changes each week on a monthly release cycle (1 release every 4 weeks).

Well, luckily developers are smart people and they've built all kinds of tools and processes to ensure that these points of conflict dont break the software. If you ever hear developers talking about a thing called "git" or discussing why it's so important that "to have time to write automated tests", these 57,360 opportunities for a bug to be created every month are the reason.

So let's assume that your developers have got their distributed version control system (git) down to an art and let's assume that they're given the time to write all those automated tests they keep talking about. These two processes could probably catch 99.99% of those potential bugs so we're fine, right?

So what's this all got to do with faster releases?

Well, you see, maths is kinda cool when it comes to exponential numbers. Every time you release, you merge all those changes back into the "master document" and you essentially "reset the counter" back to 0. Now that doesn't mean much at first, because exponential functions are hard, so let's run through the maths again. Except this time we'll double our release speed.

30 developers making 2 completed changes each week, except this time it's a fortnightly release cycle (1 release every 2 weeks).

And you can get this benefit again if you release even faster, let's do a weekly release cycle

It's all in the numbers

There you have it, mathematical proof that releasing more often does not just reduce the chance of bugs in each release, but it reduces your likelihood of bugs overall. For every 50% reduction in time-to-release, you effectively reduce your likelihood of a bug in production overall by an equal 50%.

Notes on the math

This is a drastic oversimplification of the realities of certain situations.

For starters, I don't even begin to consider the implications on the "potential conflicts" number caused by the combination of two independent changes on a third change, and more (too much maths... yuck). However, the key here is to know if that were taken into account it would actually make the benefits of faster releases MORE prominent (potentially to an extra order of magnitude), and not less. 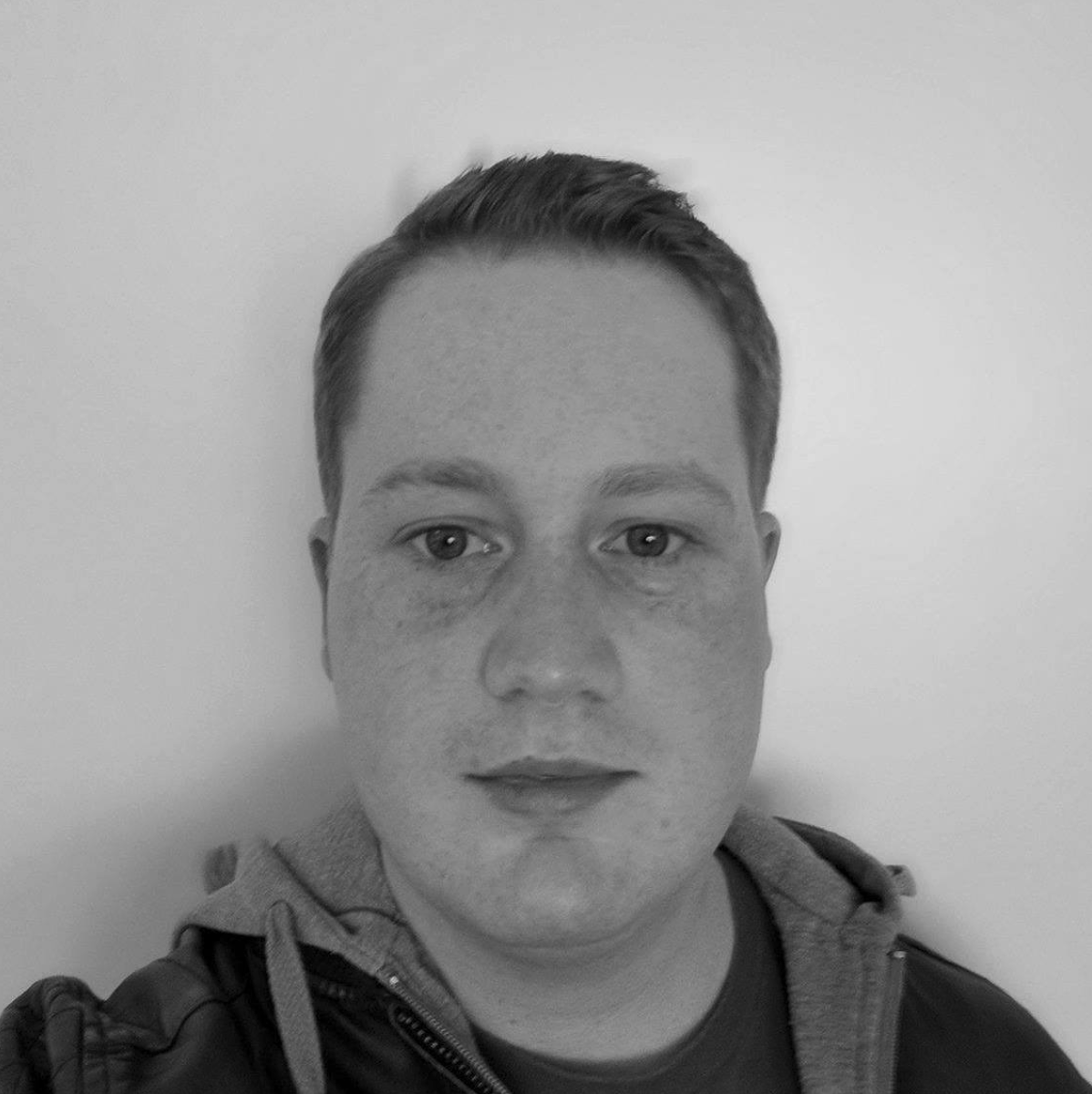 Edmund Munday
Edmund is passionate about driving excellence in our product and technology so that we can solve tough, real-world problems for our users.
Share
   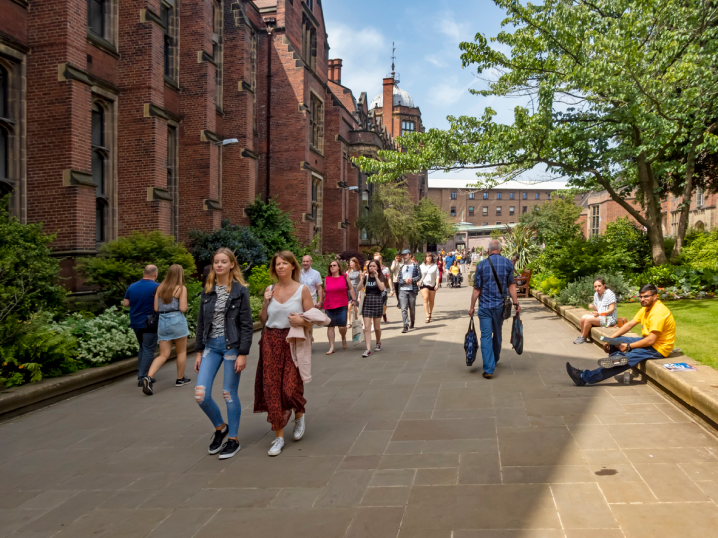 The Versatility of Visitor Tracking Among Institutions 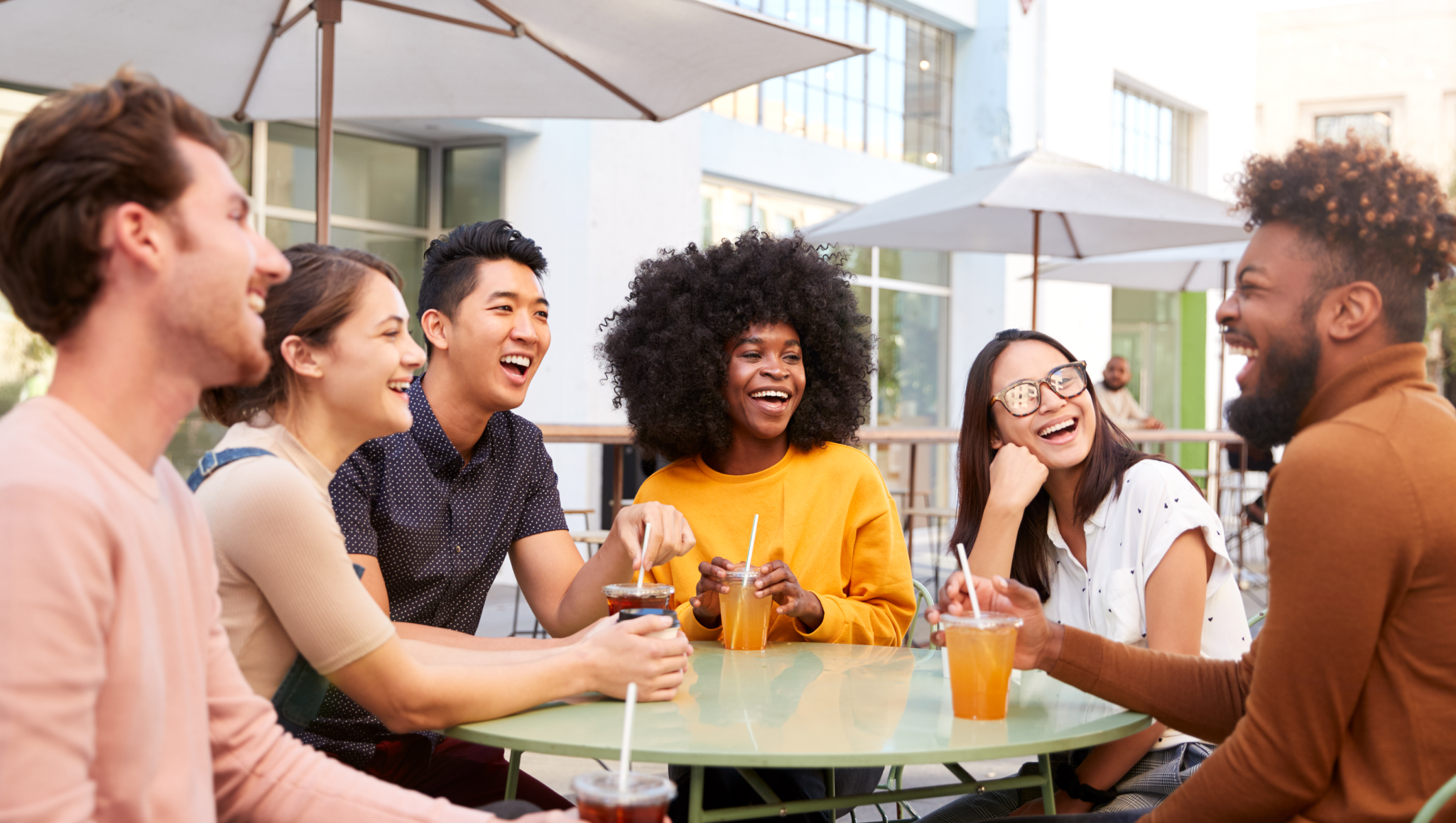 How to pick the right property management software platform

Elevate your offering with software that empowers communities